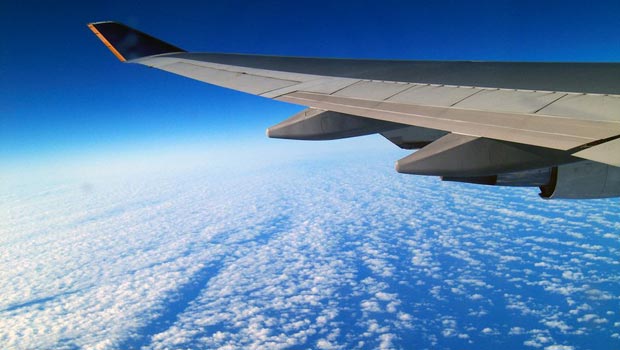 ‘Sky High’ Takes on Another Meaning

Air travel has long been a preferred method of getting from A to B, but while being sky high has its benefits, the cost is not one of them.

A recent increase in the price of domestic airfares to Bali has resulted in a significant local traveller downturn. According to the Tourism Department Chief AA Gede Yuniartha Petra, as told to Kompas.com, tourist traveller numbers are down by at least 12 percent. To put that into perspective, for every 100,000 travellers, 12,000 are choosing not to fly.

While many things can contribute to lower domestic traveller numbers, airfare prices are thought to be the leading cause. Yuniartha said that those who want to visit Bali are choosing an alternate, more affordable transport method to avoid the expensive airfares. However, the airfare prices are not thought to affect those traveling to Bali from overseas.

The Bali Provincial Government is hoping that the Eid Holiday season, also known as Festival of Breaking the Fast, will bring travellers in their droves. In the meantime, the Indonesian Transportation Ministry is jumping into action. They have agreed to focus on revising their airfare ceiling domestically to encourage airlines to reduce ticket prices.

According to the Director of Research at the Center of Reform on Economics, Piter Abdullah, the government shouldn’t be hasty to solve the affordability problem before they work out what is causing it in the first place.

He believes that the government may not have a full grasp on airline burdens and contributing factors to the pricing structures. In his opinion, the government should first research the problem’s cause, deliver their verdict to the public, and work on a resolution. That resolution may not be as clear-cut as thought.

With rising aviation industry costs, lower ticket prices could significantly burden airlines. The government then may be solving one problem but creating another.

Airlines were quick to comment on the proposed tariff adjustment on their industry. PT Garuda Indonesia Vice President Corporate Secretary M. Ikhsan Rosan said their airline would follow the new provisions, but that it would have an impact on the aviation industry.

As told to Tirto.ID, Ikhsan believed the government needed to both focus on the tariff and the continuity of flight services in Bali and the country. He hopes the government keeps sustainability in mind as they make their price adjustments.